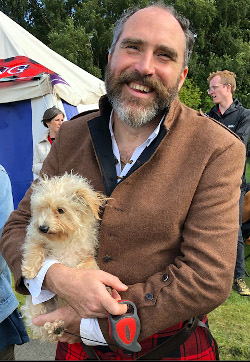 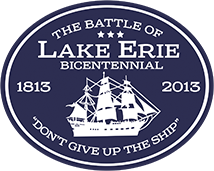 "In September of 1813, during the War of 1812, Oliver Hazard Perry of the U.S. Navy and his crew of 557 brave patriots prevailed over the British fleet in the Battle of Lake Erie near Put-in-Bay, Ohio. Two hundred years later, we will come together to celebrate Perry’s victory, our nation’s sovereignty and the enduring peace between nations."

There were Ewings there!

Check out the Bicentennial Events August 29 through September 2, 2013.